A slew of Chinese companies, including startups, are seeking to strike it rich in the field of biomedical 3D printing globally.

Privately held startup Zhejiang Xunshi Technology Co Ltd stands out from the crowd, having found its sweet spot in the US market through a subsidiary based in Los Angeles. It mainly conducts research into manufacture of 3D-printed medical equipment.

Jin Liang, Xunshi’s general manager, said revenue from the US market was about 15 million yuan ($2.25 million), or 60 percent of company’s total, in the first half of this year. “We aim to boost revenue to at least 50 million in the second half.”

That may appear overly ambitious, but Xunshi’s confidence stems from the fact that its products and related services are already sold in more than 10 countries, including New Zealand, Australia and South Korea. A majority of Xunshi’s customers are dental clinics.

Established in 2013, Xunshi’s focus is on cutting-edge innovations, to make “high-quality, affordable 3D printing a reality for every consumer,” Jin said.

To reach the goal, the company works closely with the University of Southern California.

Xunshi swears by overseas markets as they have relatively mature dentistry systems. But China is also a strategic priority as domestic demand is rising. So, Xunshi will augment its investments in the China market, Jin said.

Like Xunshi, several forward-looking Chinese businesses have been seeking to serve the healthcare industry through innovative technology.

Nearly 90 percent of them cater to orthopedics and dentistry; and the rest focus on organs and blood vessels.

According to a report by The Boston Consulting Group, about 17 million clear aligners－they are transparent products used to align teeth, and are regarded as alternatives to dental braces－are created globally each year using 3D printing.

Some 90 percent of hearing aids now sold in the US incorporate customized shells produced by 3D printers.

The BCG report predicted that 3D-printed biomedical products would generate $5 billion in annual sales globally by 2020, with major growth coming in from clear aligners.

But the road is unlikely to be smooth. Healthcare presents barriers to adoption of 3D-printed products, said Christophe Durand, partner and managing director of BCG, in a research note.

Barriers include “the limitations of materials science; the high costs of 3D printing compared with the costs of traditional manufacturing processes such as injection molding, casting or milling; quality concerns; and the (low level of) acceptance by healthcare providers, payers, and patients”.

Durand’s advice for 3D printing firms is to actively engage in scenario planning, assess potential targets for mergers and acquisitions, and seek alliances with strategic partners.

Normally, the medical technology product cycle lasts three to five years from ideation to product. But it can take up to 15 years to develop a strong 3D printing platform. “To be competitive, companies must invest now,” Durand said in the note.

TranscenTEC, a Chongqing-based 3D printing startup, is sinking its teeth into the burgeoning dental market for 3D-printed dentures and false teeth.

Located at Liangjiang New Area’s Jintai Intelligent Industrial Park, TranscenTEC is the first company in Chongqing to enter the market, in the preliminary stages of developing 3D technologies for the medical market.

Xu Xin, cofounder of TranscenTEC, said that 3D printing is becoming a better option for more and more industries.

So far, the company has purchased a traditional false teeth production and processing factory and updated its technologies to produce 3D-printed false teeth.

“The updated factory will be able to increase production by tenfold,” Xu added.

“We can produce about 5,000 false teeth a month by applying 3D printing technology and a single 3D printer can take place of five senior workers, cutting labor costs.”

The company is now trying to build a 3D printing information service platform to better connect demand and supply for 3D printing. Users will be able to choose models and products and even supply their own 3D designs via the platform.

In Shenzhen the “hardware” Hollywood, a customer for a variety of bizarre shaped. And these ideas, it symbolizes Shenzhen ambition — from “Shanzhai”(copy) to “design” to “innovation”. And the city business for many years, a huge lineup of scientific and technological innovation strength compared to a passenger volume may still insignificant, but they are the trends of technological innovation and regional innovation environment is most sensitive to a group of, is the wind vane, the harvest is. In this hot in June, Shenzhen a ring off ushered in a major event — the first Shenzhen International maker week will be on June 18 to 22 hot debut, gathered more than 40 countries maker gathered together, a total of Xiang Chong Hakka cultural feast.
The 2015 Shenzhen international maker week “maker Shenzhen” as the theme, the theme of the forum, professional exhibition, creating workshops and maker the contest and other forms, held Maker Faire Shenzhen exchange system section, micro assembly Laboratory (Fab Lab), “a guest experience exhibition and the future”, high peak Forum cross strait passenger power exhibition, international micro assembly test room (Shenzhen), Congress authorized the World Marathon record passenger, the global intelligent hardware maker the camp and Shenzhen Bay business square open street ceremony, “Longgang public record” series of activities, the backpacker space station launch ceremony “with Shenzhen and create” creating works International, creating open and 14 theme activities, build open source innovation, intelligent manufacturing, wearable devices, robots, 3D printing and other popular areas, gathered from around the world hardware engineers, programmers, designers, and lovers, with ideas and ideas of the people and share the experience and experience. With Shenzhen international record a week this platform to promote Shenzhen to become the world’s hardware Silicon Valley, Shenzhen will be built into a global innovation center. 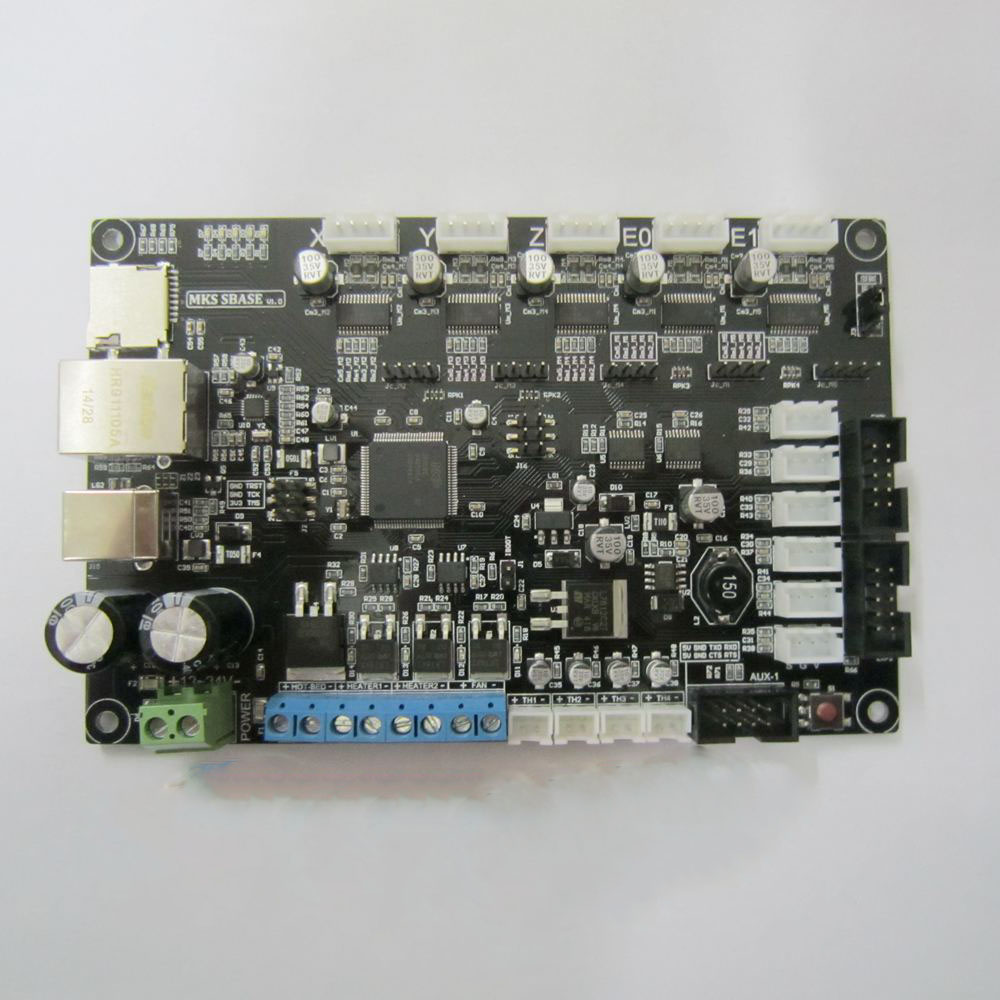 This website is about 3D printing and MAV technology, 3D printing equipment and spare partssales, hoping to find the items you need here

Category: NEWS
Get the new products